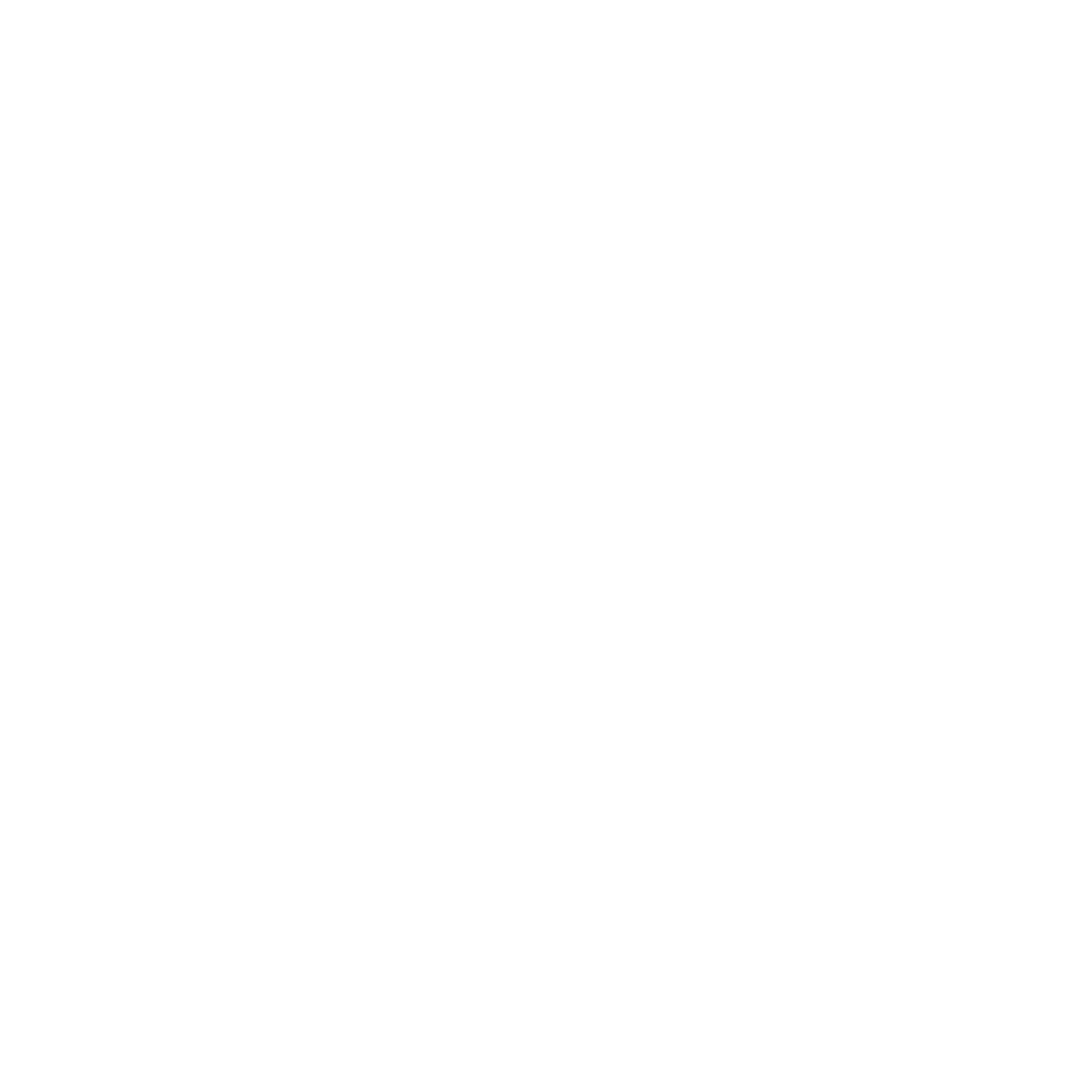 When New Orleans guitarist Billy Iuso (Eye-You-Sew) changed his musical course on 2013's "Naked," his newly sharpened focus on singing and lyric writing received critical acclaim -- and plenty of love from his national fan base. Now front and center in a way they’ve never been before, Billy’s earthy vocal tone and the disarmingly raw sentiments embedded in his lyrics lend a richer dynamic to the muscular fretwork that’s always powered his performance. Combined with shifting blues-rock textures, echoes of psychedelia and soulful New Orleans funk rhythms, the results paved the way for a reinvigorated, more song-centric direction in Billy’s artistic output.

In 2014, he took those concepts a step further, returning to the studio to record “Overstanding” with an all-star cast of special guests including George Porter and Art Neville.

Citing Porter and Neville as well as Bob Marley, Steve Winwood and Traffic among his many muses, Billy explains that as he matures, inspiration comes from a mix of words, sounds and musicians.

“I’m writing more songs as I get older,” he says. “Sometimes a new song comes from a story, sometimes from a guitar riff – each one has its own life.”

In 2017 Billy and the Natives recorded a new album “Home By The Sea” at the multi Grammy winning Dockside Studio in Maurice, LA. This is a very personal album. Most of the songs were written in Jamaica and Italy during Billy’s summer travels.

A New York native who formed the funky, psychedelic guitar-fronted Brides of Jesus in the early ‘90s, Billy quickly developed a strong following on the Wetlands scene alongside Warren Haynes, Blues Traveler and the Spin Doctors. As the Brides’ popularity continued to soar, they shared bills with Widespread Panic and the Dave Matthews Band. While touring and collaborating with a host of key members of the jam band community, Billy explored the roots of the bands that influenced him most – including Little Feat, whose music turned him on to the Meters. Eventually, he opened for the Funky Meters at shows across the country. It wasn’t long before George Porter and Art Neville were encouraging him to relocate to New Orleans permanently, which he did in 1996.

Billy quickly established himself on the live music scenes, forming the Restless Natives in 2002 and performed regularly with the Wild Magnolias, Anders Osborne and as an original member of Dead Feat alongside Grateful Dead alum Bill Kreutzmann and Little Feat’s Paul Barrere and Fred Tackett.

Today, the Restless Natives remain a local music scene staple, along with Billy’s acoustic performances he also frequently can be found on the guitar with old friends like Porter and Neville amongst many others.